With Miami out, the first 4-0 of the season appeared.

Di Vincenzo's reimbursement failed to give the heat a chance, so he closed his eyes and woke up with a 17 point victory. Jimmy, who used to pull the wind infinitely, withdrew from the live studio in an extremely bleak way after repeatedly failing to force the letters, and did not make any comments again.

At this time, it is very abstract to look at a news a week ago. Near the playoff stage, the Bucks once feared Miami's deterrent and considered whether to put it bad, so as to avoid the heat in the first round.

Now it seems that the bucks are really not forced to count their strength! 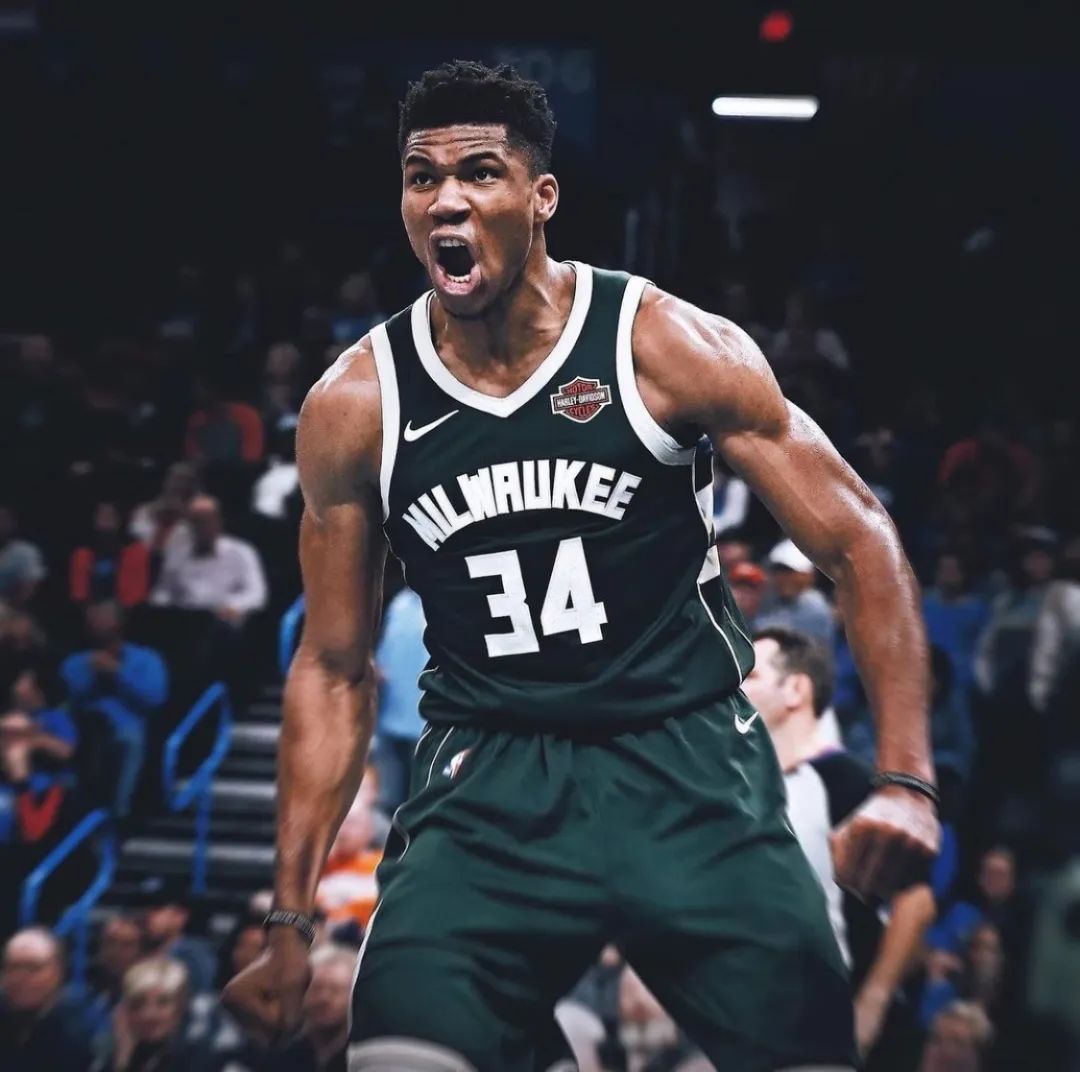 Obviously, the letters still didn't play particularly well in this round of series, but with the contrast of JB, it's not so embarrassing.

Under the targeted defense of the Bucks, the shooting rate of JB against letters and tucker could not even break through 20%. I thought the regret defeat in the first game was just the beginning. Unexpectedly, the heat's series after G1 was basically over.

There is no excuse for the heat's failure, but it really can't.

In fact, in my opinion, the hot pot should not be carried by Jimmy.

First of all, you have to know that JB, a guy who eats by aggression, actually depends on his teammates when he meets a abnormal front like the bucks. You just call LeBron and let him play the Bucks' front infinitely, and the effect may not be good.

Then let's look at the output of other points of the heat this season. Drazic has no reason. He is simply too old to be brave. Adebayor has no advantage in the interior when facing the bucks. Coupled with the infinite collapse of dunrow and Hiro, the heat's attack is ugly. 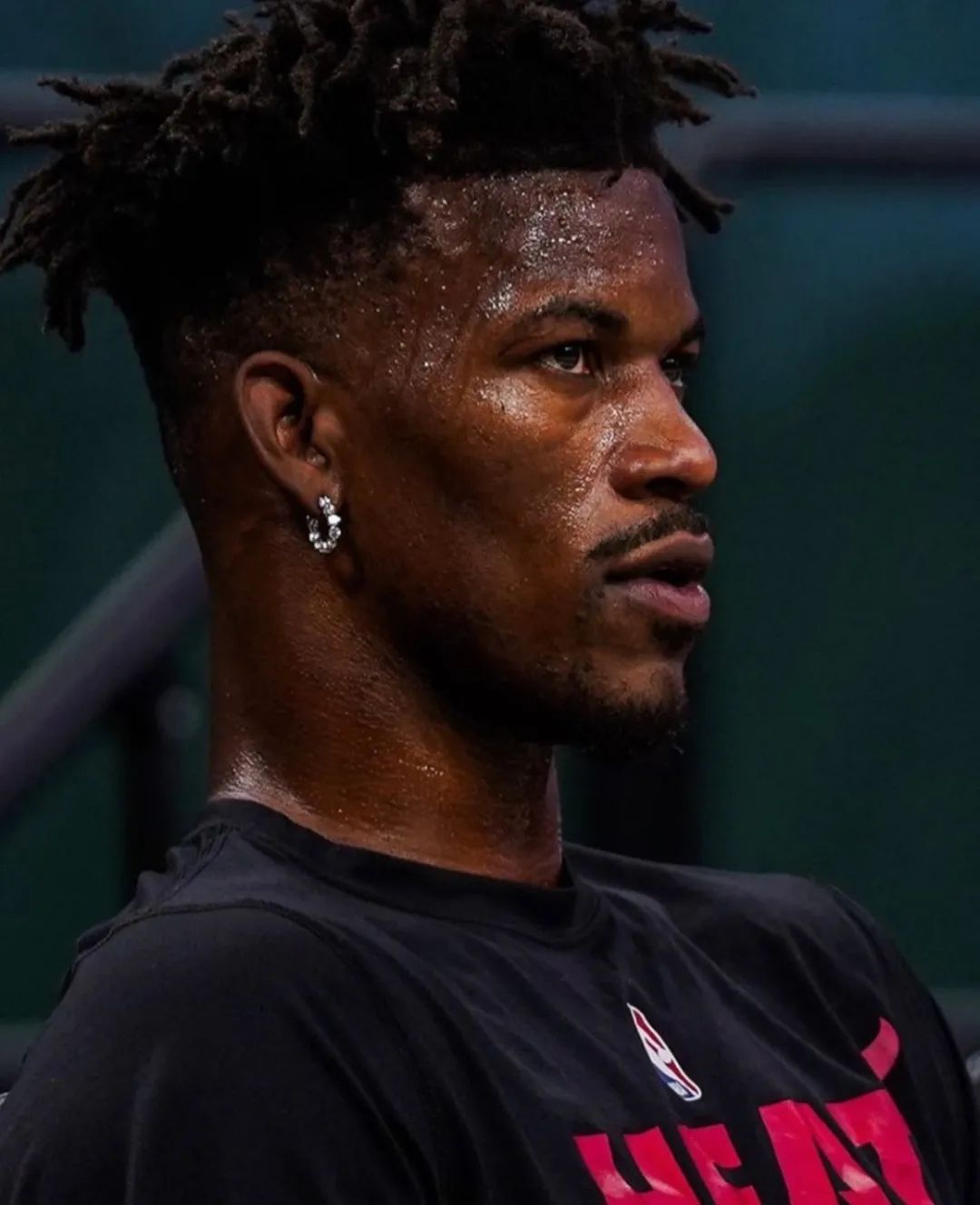 The heat's attack is a bit like a revolver.

JB's singles were flat and handed over the ball to his teammates. Adebayor couldn't play to drazic. Drazic couldn't play and throw it to the shooter. The shooter couldn't score. Finally, JB had to solve the problem by himself. However, JB couldn't talk about its advantage in the face of letter defense.

So after a turn, Butler swallowed the bullet himself.

Hollerdy and Claude this in and out, created the bucks to regain their momentum, and the heat collapsed in an all-round way.

G4 has such a scene that people are filled with emotion.

The team was on the verge of being out, and everyone on the bench looked depressed. Even Jimmy, who shouted "there will be seven" before the game, didn't say a word. Haslem was angry and directly overturned his chair.

This is probably the epitome of this round of series. When the team leader wants to motivate his teammates in any way, but finds that there is no way to get the opposite, there is only a pile of endless fire and endless temper left

Obviously, Miami is about to usher in a more difficult moment, that is, what to do next?

Oladipo's state is uncertain, but it can be imagined that he will not bring any qualitative leap to the heat. Jimmy seems to have reached the upper limit. Adebayor can let go, and the rest of the old fish.

Reconstruction does not seem to be possible. After all, the heat still has the level of the playoffs by doing some resource replacement during the off-season and patching up the front and back court. But the problem is how to do replacement,

After this round of series, these people almost show their true colors. How valuable can the trading market be?

I often think of Riley's words at this time:

Hiro is not for sale and we believe his upper limit is comparable to that of curry. 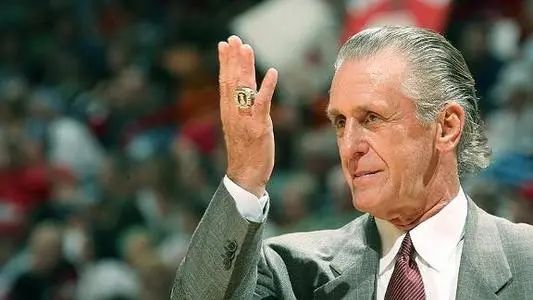