Consulting and observation | Zhu Dan couldn't help getting angry when watching cartoons. There are hidden pain of countless Chinese families behind it!

In the whole case of Kiki（

）In our observation, we see the epitome of many Chinese families.

Qiqi's husband has been out of town for a long time because of her work. While taking into account her work, Qiqi also has to take care of two children. For a long time, she is physically and mentally tired, both anxious and depressed.

Qiqi is not a minority. In many families:

Dad is busy with his career and work

Work, there is little time to pay attention to and accompany the children, so the mother has to bear double the burden

She not only has to work, but also has to undertake housework. In addition, her children's educational problems force her to endure anxiety and depression.

Over time, a vicious circle will form in the family:

The inactive father is increasingly marginalized, the anxious mother is more and more powerful, and the children living in the cracks are more and more hard, and finally become out of control and rebellious

This family phenomenon involves a "position in the relationship", especially the family triangle.

Almost all problems come from the disorder of the "three corners" of the family. 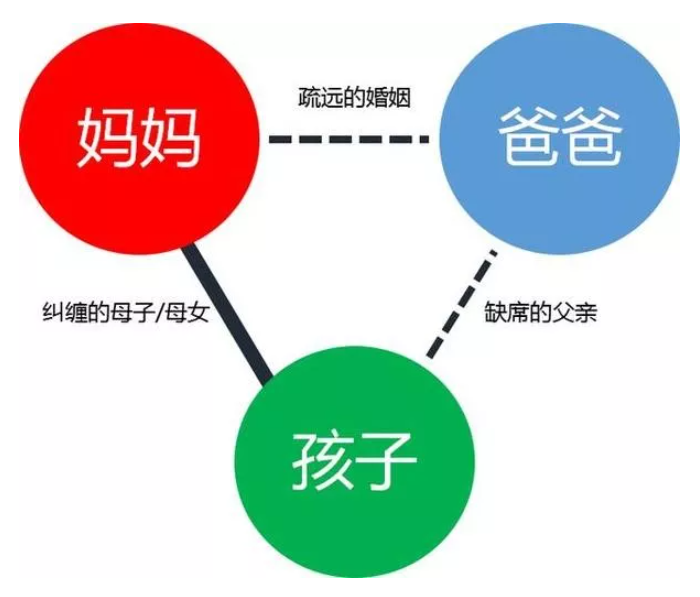 The most common is the absence of one corner (often the father) and the infinite proximity of the other two corners (mother and child), which eventually leads to the child assuming part of the role of father and even the dual role of parents.

The lack of parental role often makes children become parents to make up for this lack. This is essentially to save family relationships.

It is common that the father is missing and the mother is too close to the child.

Maybe my father is on a long-term business trip, regardless of asking, not only his children, but also his wife. He is only busy with his career or something else.

Many emotions of mothers can't count on their partners, but can only be alleviated by their children.

The son is also willing to "fill the seat" (which will get more love) and fill the position of the father, which eventually leads to the complete breaking of the family triangle and the confusion of roles. 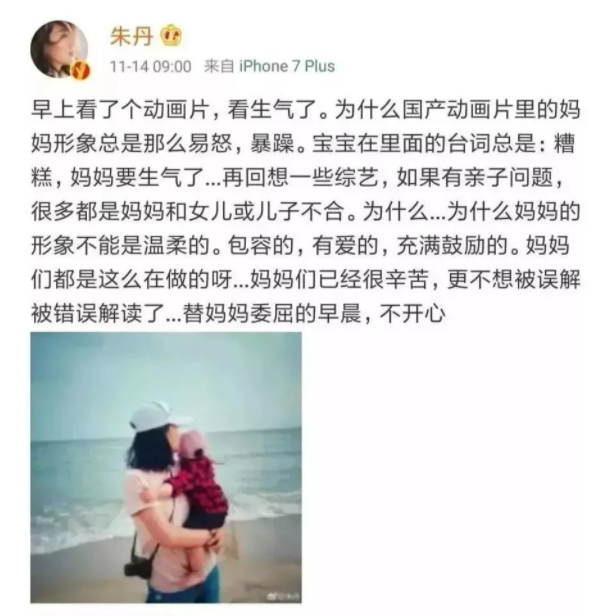 I remember once Zhu Dan became angry on her microblog because the image of her mother described in the cartoon made her angry.

Think back to the cartoons we often watch, it's really. 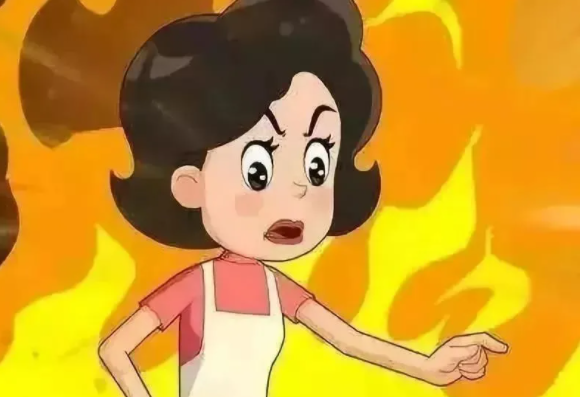 Why are mothers always so anxious?

In the final analysis, one person bears too much and no one shares it.

The mother's anxiety and needs that should be borne by her husband are projected onto the child. The child is also depressed, struggling, tyrannical and disguised like a trapped animal in various emotions. 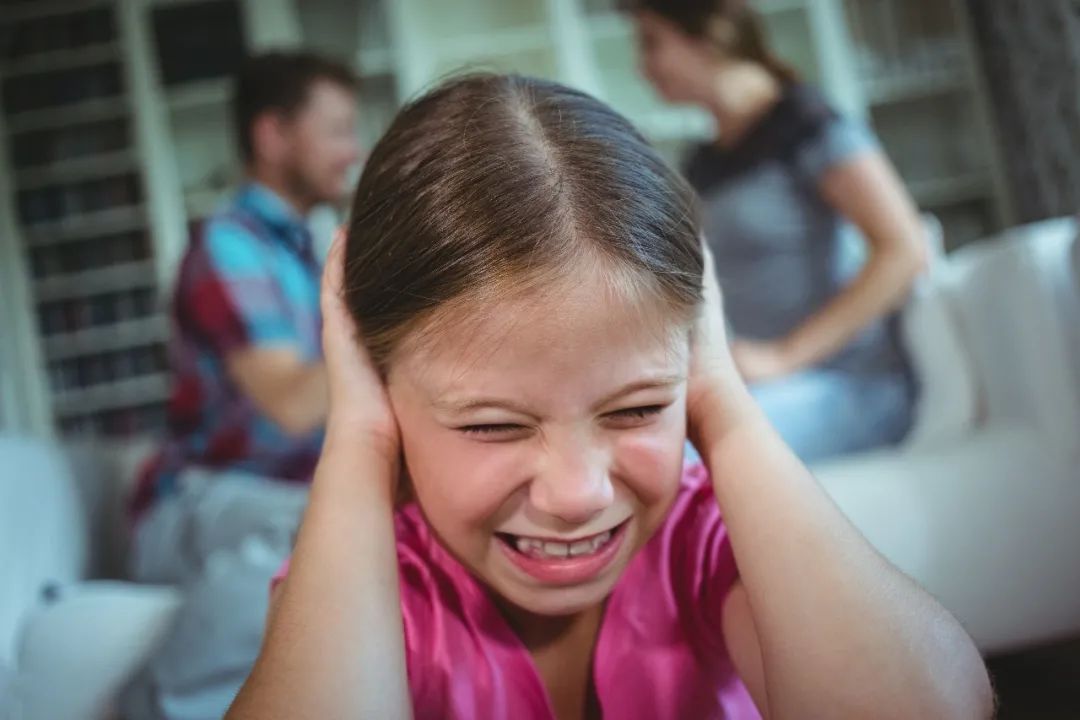 Therefore, the premise of family stability is that all members must return:

At the same time, when the power bank runs out, you should find your own power supply instead of trying to turn the mobile phone into a power supply.

Psychologist Zeng Qifeng said: there is no folk prescription for children's growth. Some are only responsible parents who provide stable and healthy soil.

In this soil, accompanied by my father, my mother is more calm. Because only the participation of parents is complete, children can be at home

Find a clear positioning in the court, develop towards socialization in a sound way, and better become yourself.

Don't neglect the intimate relationship between husband and wife

The closest you should be is your wife or your husband. No matter how busy you are, you should give the couple some separate time and space

Sometimes, such as watching a movie, having a big meal, or even traveling.

This is not selfish, and don't worry that it will reduce parents' love for their children.

Only when men return to their husbands will they have more love for their children.

And when the wife feels her husband's love, she will slowly put down her anxiety and infect her children with more gentle and firm love.

Because of their own roles, mothers will pay more attention to childcare and learn a lot about childcare, sometimes in front of others

The child's face-to-face criticism and the way to correct the husband's mistakes.

The criticized father will have a deep sense of frustration and anger. Over time, his enthusiasm and enthusiasm for parenting will be hit and become self violent

Abandon: "on the contrary, I do nothing wrong. It's better to do nothing than be scolded." 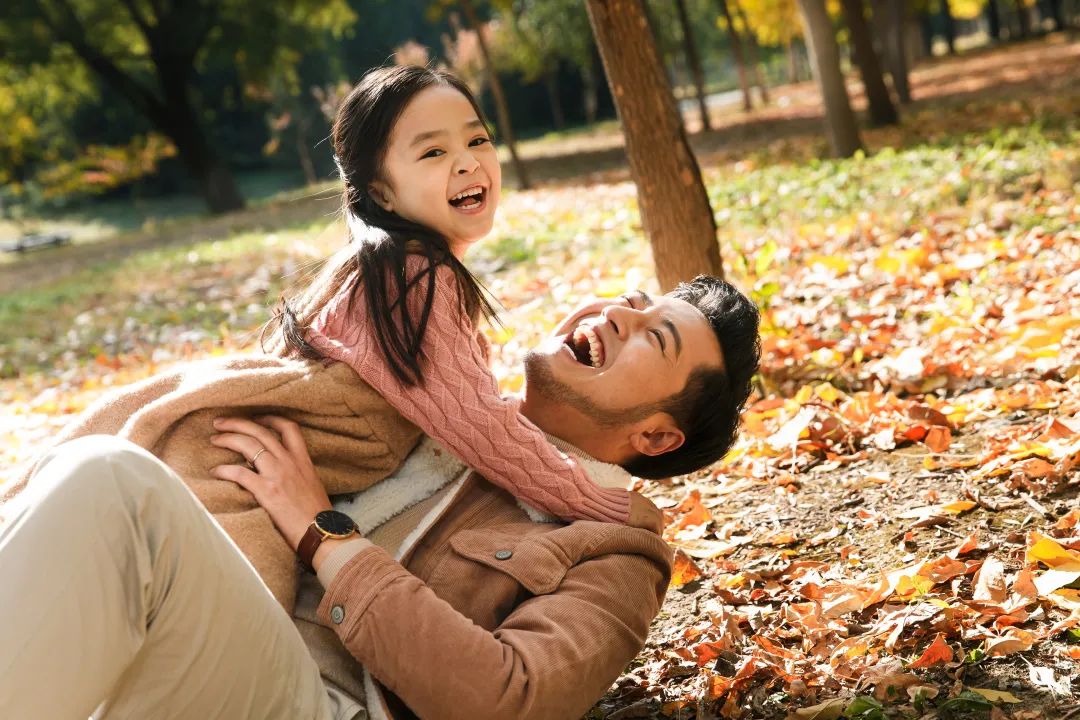 In fact, the Father also loves the child, but the expression is different. We should allow the flow of father's love for the child.

If there are differences in parenting methods, you can share your thoughts when both parties are not emotional, and let the other party know your thoughts and feelings

Mother needs to release herself appropriately from the family

Women need to develop their lives outside the family, rather than around the stove and children every day. In this way, the family will survive for a long time

Relationships can easily get out of balance.

Contradictions, grievances, and quarrels follow one after another. In such an environment, children have no happiness at all, but are easily swayed by their mothers.

Willing to pay for kidnapping. 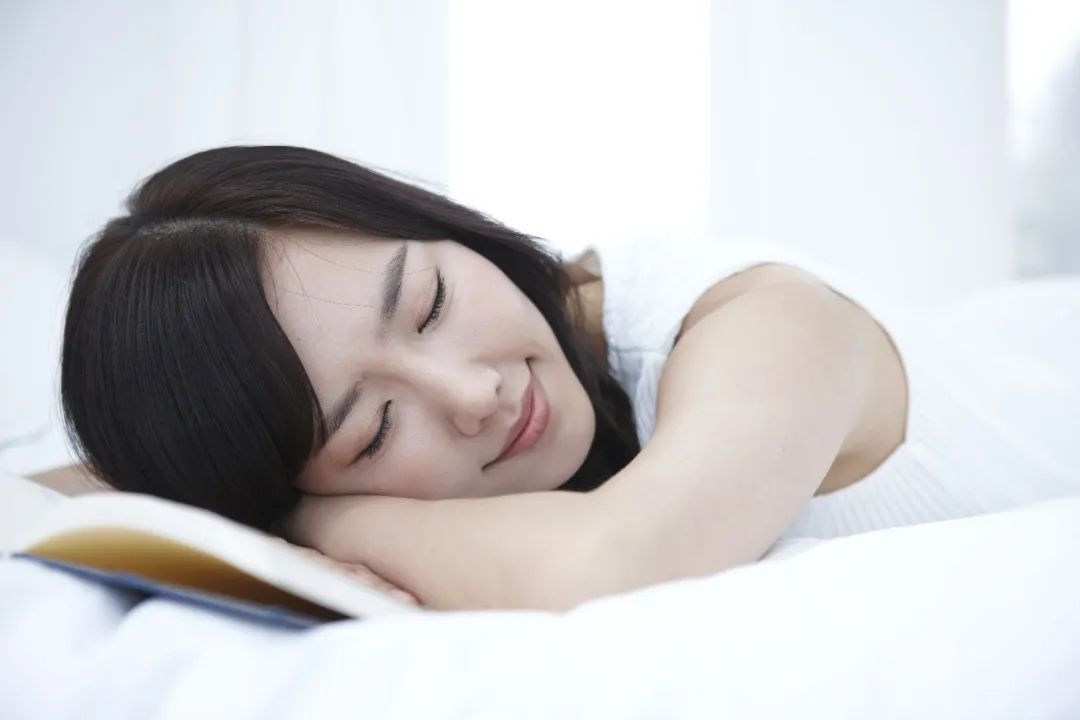 Remember that women's sense of value not only comes from their husbands and children, but also should develop their own interests and hobbies and not give up themselves

Only a mother who does not blindly show off her strength and can respect and relax herself can make her children feel relaxed.

When you become better and better, the relationship between husband and wife is more and more harmonious, and the growth of children will become smoother and happier!

If you are confused about family education or want to turn to professional institutions and professional teachers because of various parenting anxiety, you can click below for details. 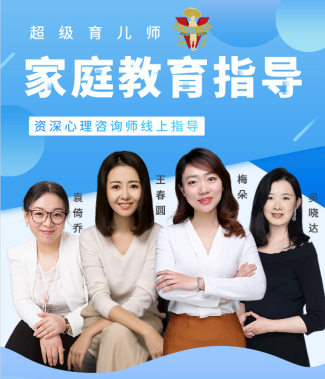 Please identify the poster QR code to make an appointment

Let's grow into better parents together! 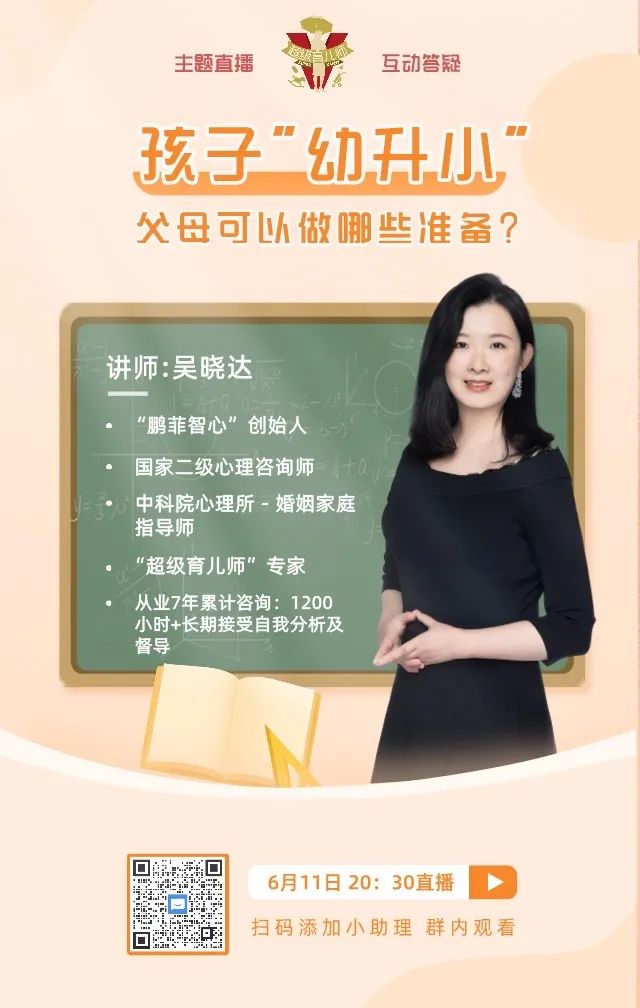