How difficult is it to break tens of thousands of assists in the NBA? Only one man in active service can do it. How far is James?

From Robertson, we can know that it is very difficult to break the total number of assists in the NBA. It not only requires players to send many assists per game, but also requires players to have a long enough career. Robertson's career is only 14 years, and his total number of assists has not broken the million. At present, he ranks seventh in the total assists list, The first six of him are all players with a total of tens of thousands of assists.

He played 19 seasons in the NBA, 12 seasons of full attendance, a total of 1504 games. On average, he played about 79 games per season. What a crazy attendance. Super high attendance + excellent assists have created the NBA's historical assists king. 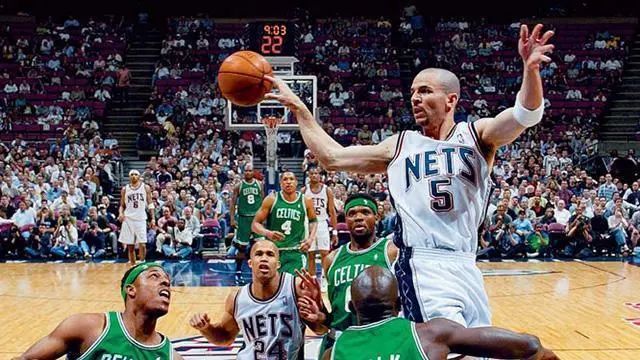 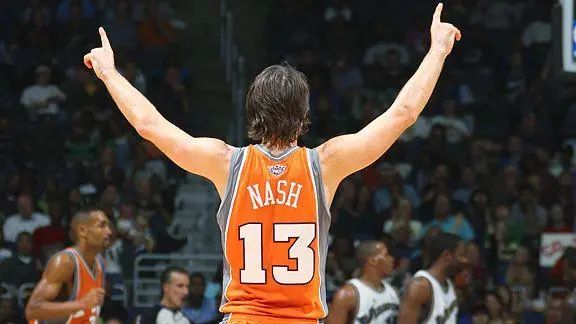 Jackson sent a total of 10334 assists, ranking fourth in the total assists list. He was only one time worse than NASH in total assists, but his reputation was far lower than Nash. He was also the only player who did not enter the hall of fame among these players with a total assists of more than 10000. Jackson's rookie season showed outstanding organizational talent. In the first year, he averaged 10.6 assists. In the following seasons, the number of assists was less than 10, but more than 7. By the age of 31, he averaged 11.4 assists, a career high. 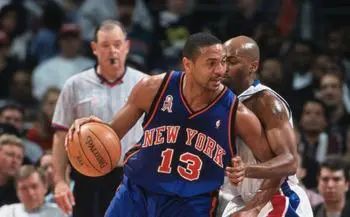 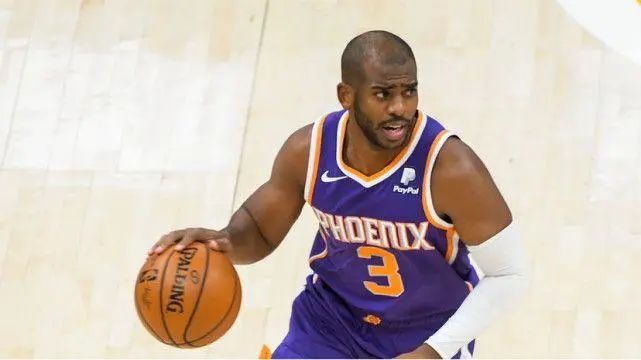 Paul has played for 16 seasons and played a total of 1090 games, sending 9.4 assists per game. His assists per game are higher than those of some players in the front row. However, because his career is not as long as they are temporarily behind, he is in good condition now. There is no problem playing for a few more years, and his ranking will rise when he retires.

The magician sent 10141 assists in total, ranking sixth in the total assists list and the last player in the assists list to score tens of thousands of assists. He is a player whose debut is the peak. He sent 7.3 assists in the first season and has been improving since then. In the fourth season, the average number of assists per game was double, and then it was double for nine consecutive years, The highest season averaged 13.1 assists and career averaged 11.2 assists. 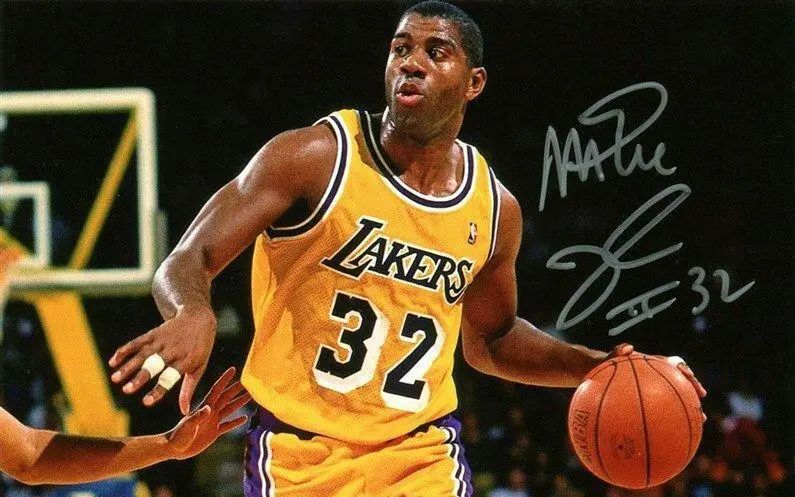 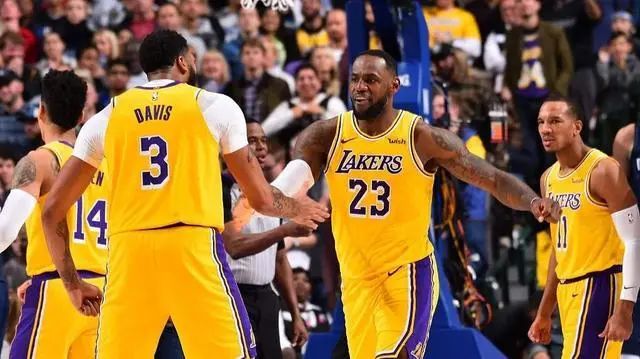 James currently has a total of 9696 assists, ranking eighth in the total assists list. He only needs to send 304 assists, and the total number of assists can break 10000, so he can become the seventh player with a total of assists breaking 10000 in NBA history. Although he is 36 years old this year, his state is still very good. It is only a matter of time for him to complete this milestone.