The time goes back to nine years ago. After Abramovich decisively dismissed boas, di Matteo led Chelsea to win the first Champions League in team history.

It is worth mentioning that in Abramovich's era, Chelsea reached the finals seven times and finally won six titles. They won two Champions League titles and two Europa League titles in the European war.

Don't forget that Chelsea won the Europa League title in the 12 / 13 season, which was temporarily taken over by Benitez after Abramovich replaced the Champions League coach Di Matteo in the middle of the season. 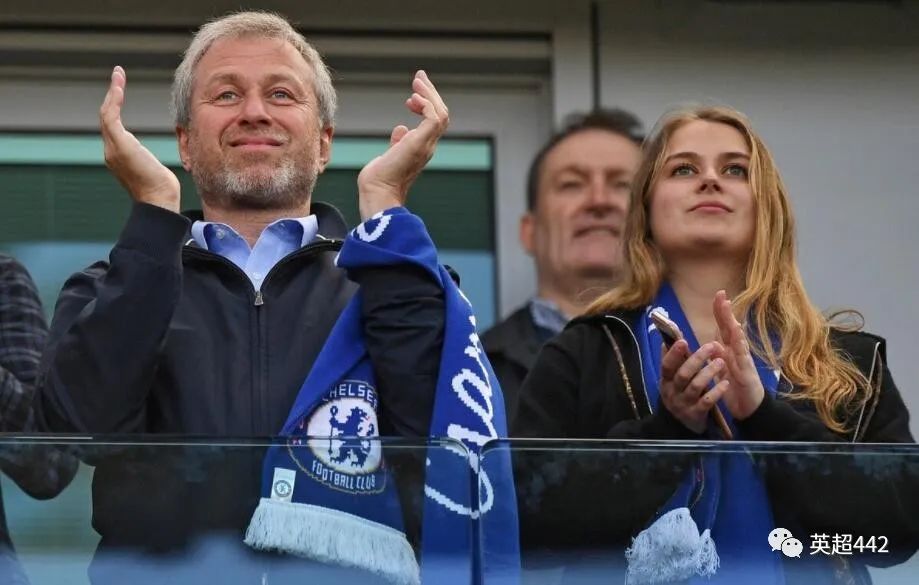 This season, Abramovich fired Lampard again and hired tueher, who had just been fired from Paris, to take over. Facts have proved that Abu's eyes are really vicious. Although tueher led the team to lose the FA Cup final, he led the blues back to the top four of the Premier League and won the second Champions League in the team's history.

And the blue Lord

Shuai tuhel is also destined to be written into the history of the blues forever like Di Matteo nine years ago. 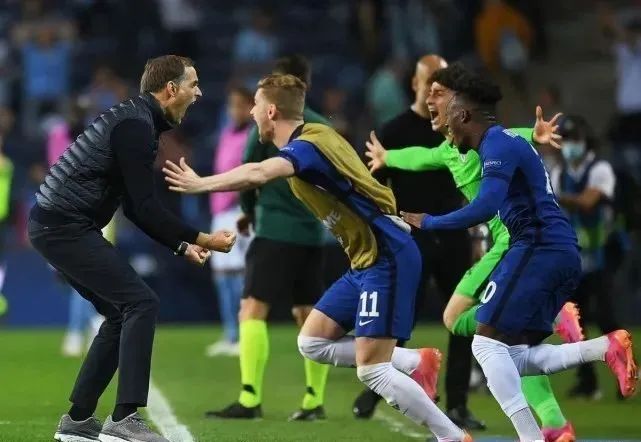 In January this year, when 47 year old tuheldin replaced Lampard, the outside world was not optimistic about him.

Chelsea were only ninth in the Premier League.

After taking office, tueher activated a number of players who had been frustrated under Lampard.

Such as old captain azpiliquetta and German central defender ludig.

During Lampard's coaching period, AZP completely became a substitute in the four guard system due to age growth.

However, tueher pushed aside all opinions to let the old captain start the right back of the three central defenders, and AZP also radiated a "second spring".

In the Champions League final, the Spaniard flew many times 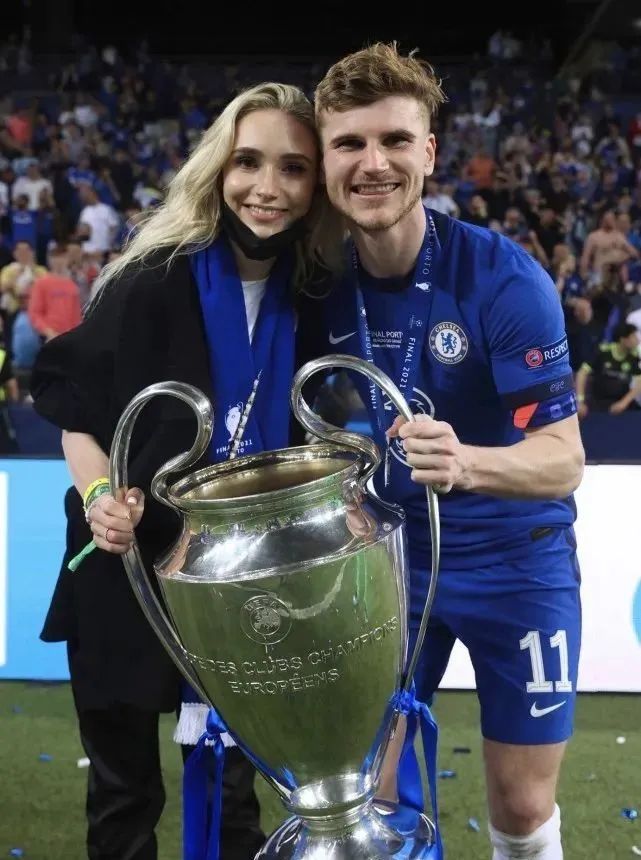 Shooting is still not flattering. There were two pancakes in five minutes in the first half, but his running involvement also made a great contribution to the team's goal; and

In this battle, Manchester City coach Guardiola sent three midfielders: seat B, jingduo'an and de Brauner. Guardiola wanted to use active ball control to suppress his opponents. But guashuai obviously didn't expect that his three big passers couldn't break through Kant's gate alone. In the whole game, Manchester City's possession rate was as high as 63%, but the threat attack was not as good as Chelsea. The very important reason is that the ubiquitous Cantor has repeatedly resolved the threat of Manchester City early.

In the 52nd minute of the game, Cantor's scene of the highest light appeared. At that time, Manchester City's core de Brauner took the ball on the left side of the front court and broke through the restricted area. Cantor caught up from behind and grabbed the ball back with an accurate down tackle. Slow motion showed that Cantor's tackle kicked the ball first without any foul. This is also the epitome of de Brauner's play. During his debut time, he was restricted by Cantor. 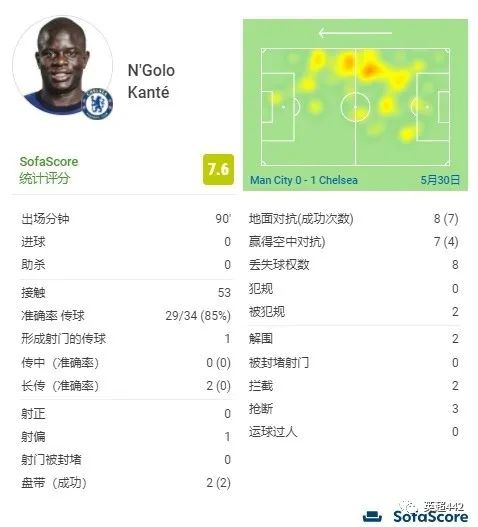 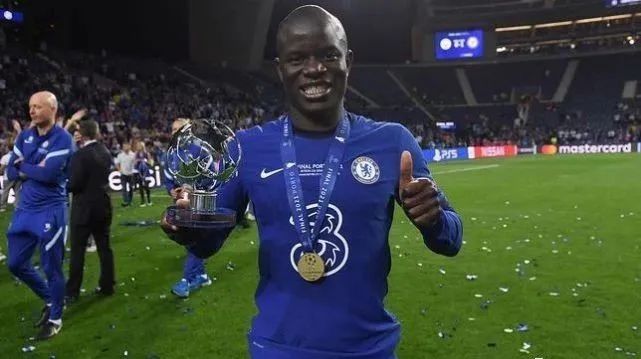 With such dazzling data, the French superstar was elected the MVP of the game without dispute.

"Cantor is everywhere on the pitch. If we can break through his defense, maybe we still have a chance!" 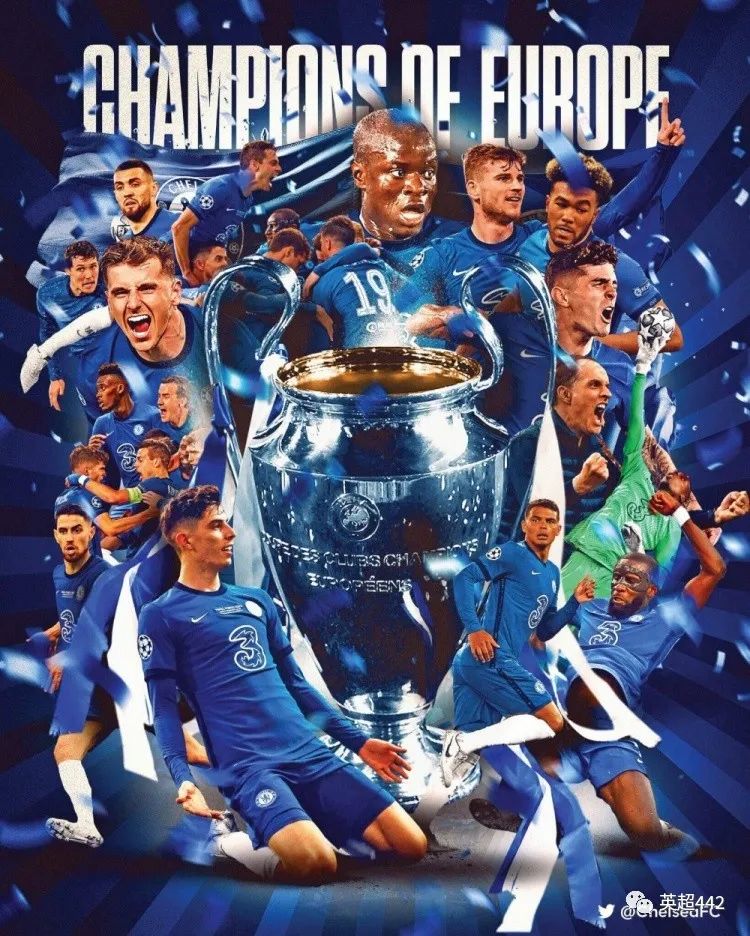 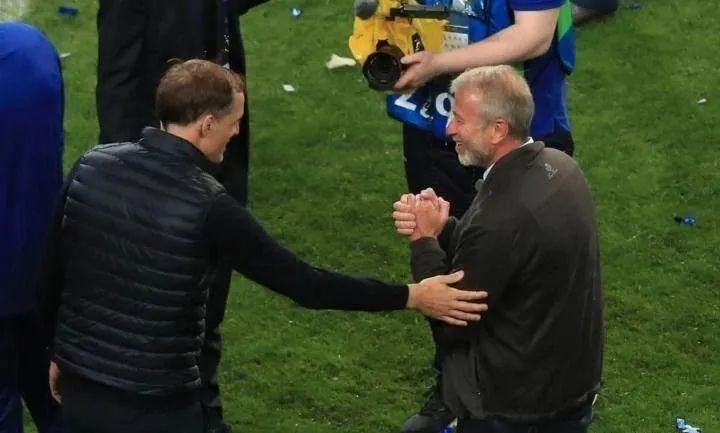 It is worth mentioning that at the Champions League Award Ceremony, blues coach tueher and club owner Roman Abramovich talked and laughed on the lawn. However, this is the first time they have met since tueher took office. I have to say, this "meeting gift" is really a little heavy!!!!

Free participation in competitive guess activities, pay attention to the official account below.

Everybody scan the code and get on the bus in advance.

Copyright of players in mainstream leagues such as Premier League, La Liga, Serie A, French league and Bundesliga. 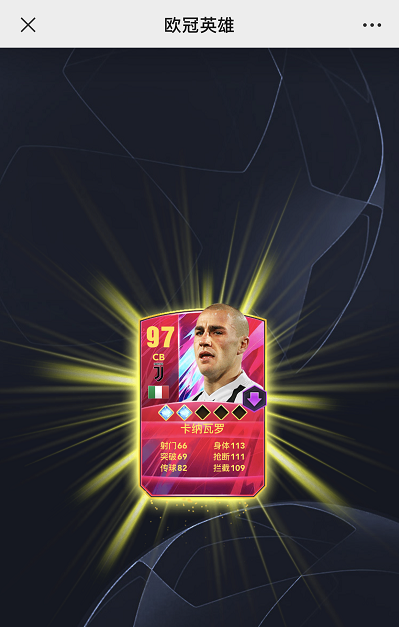 , you can get two star gold cards for free.

Have the opportunity to invite Van Dyke, Lin gard and other stars to join us!

The original European football game doesn't feel too good to dominate in it. Does anyone dare to PK with me? Hurry